Home
✧Lifestyle✧
A Crazy Typhoon has landed in Japan

Hello there! This is mi.

As you know, a huge typhoon has landed in Japan( ;∀;) A typhoon often comes to Japan. That’s terrible.

I went a supermarket to buy some food before the typhoon comes, because electricity and water supply might stop. TV news said that.

When I went to a supermarket, there was just few food left. Meats, breads, vegetables, water, bento boxes, and rice balls were almost sold out.  I was really surprised. 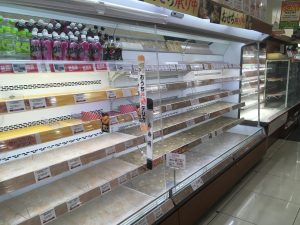 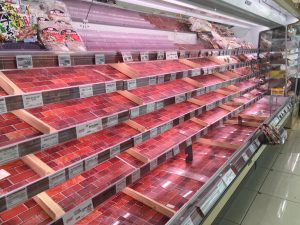 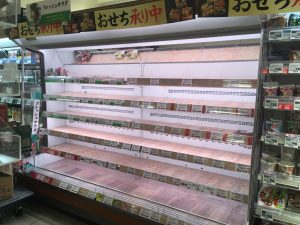 Everyone did prepare for the typhoon. I bought cup noodles, rice balls, bento boxes, cup soups, snacks, sweets, and a bottle of tea. Actually I wanted to buy breads and water too, but they were all sold out!! OMG….. 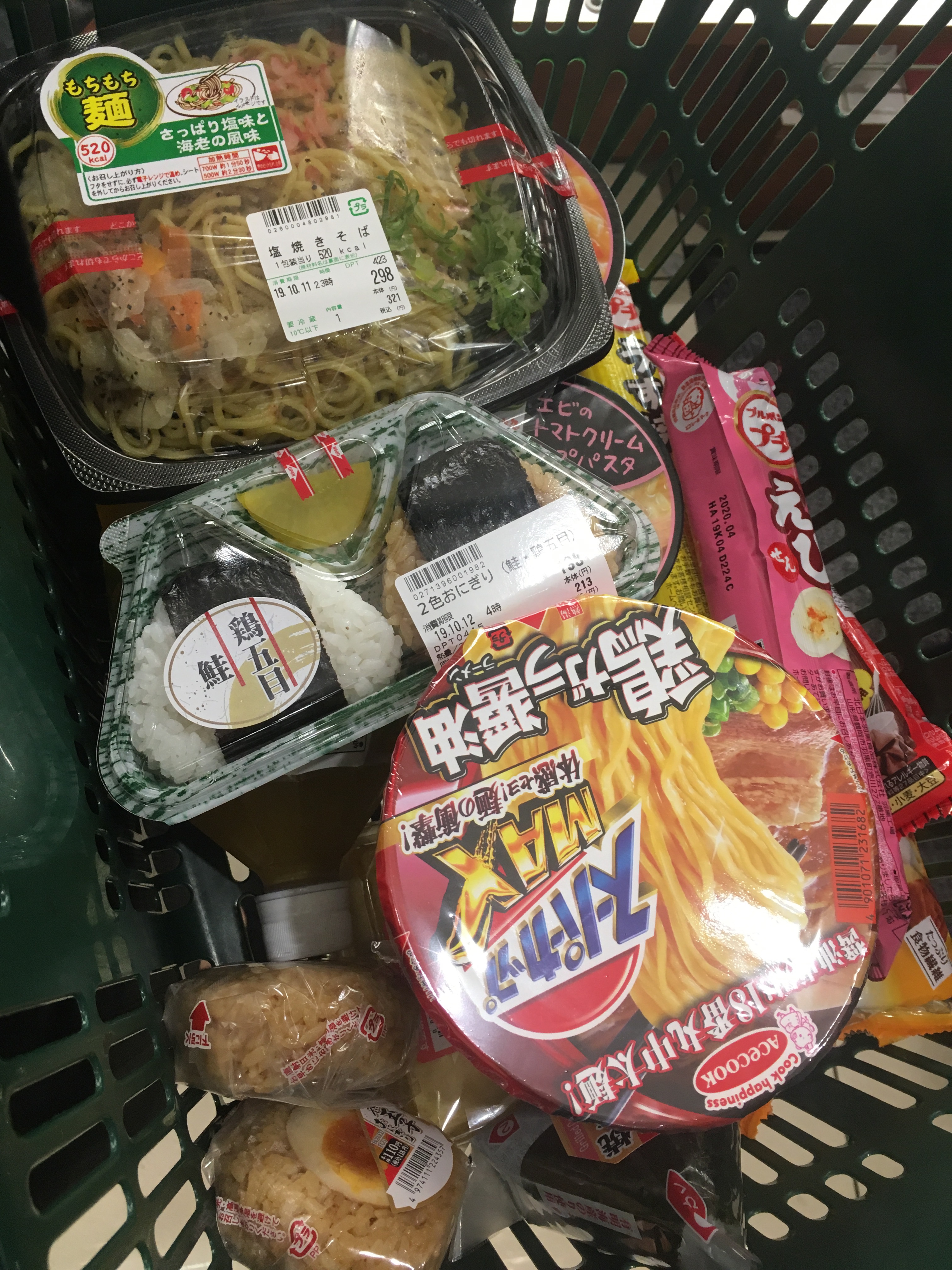 A heavy rain warning appeared in 12 prefectures in Japan. This barely happened. 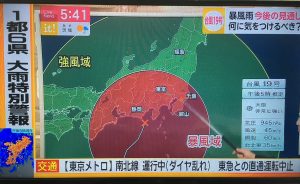 What should we do before typhoon comes??

I hope that the damage will not increase any more.

Confirmed cases of Covid-19 in Japan are more than 13,000, but It is gradually decreasing at the moment. Although it...